Can you believe it’s already July? A very short list this week, as it’s a holiday weekend, and I want to go play in the sun! Have a very safe and happy Fourth of July, little bears! Be sure to hydrate and wear sunscreen, no matter where you are! 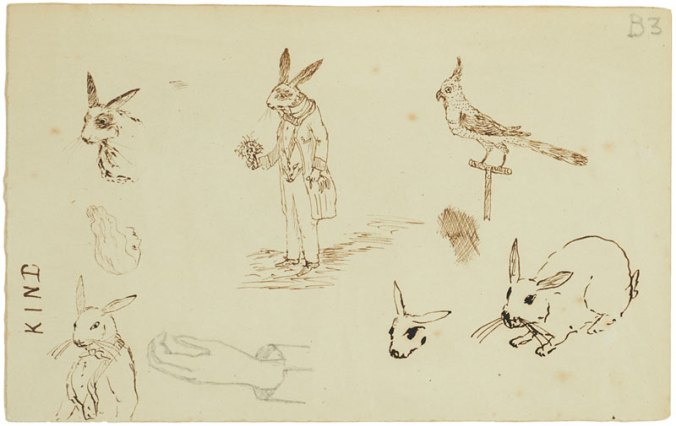 Alice: 150 Years in Wonderland is on view through October 11. If you’re in the area, I’d highly recommend you stop by!